A cordless screwdriver should not be missing in any household. Because this allows you to do a lot more than an Ikea shelf. Although it has a screw and drill function, it is often available under the designation “cordless screwdriver”. These tools are often used by home improvement as they are extremely simple and practical in handling and use. They have, as the name suggests, a battery. You have to work, so no nervous cable between your feet. Except this feature, most cordless screwdrivers do not have much in common. On some differences you should pay particular attention when buying.

The selection criteria at a glance

Even with the accumulators, there are differences, which must be respected. For example, in contrast to the predecessors nickel-cadmium, the lithium-ion batteries are rarely affected by self-discharge. Even after half an eternity in the toolbox, the device can be used immediately. In addition, they have a clear conscience with the newer version. Due to the toxicity of the cadmium, the batteries must not be disposed of in domestic waste. If this happens nevertheless, considerable environmental damage occurs.

Before you buy your desired device, make sure that the special offers of the model fit you. Equipment for professionals often offer additional services, which are interesting for you as a hobbyist but do not provide much usefulness. For example, you pay € 100 more for your tool, as it continues to work diligently at minus temperatures. 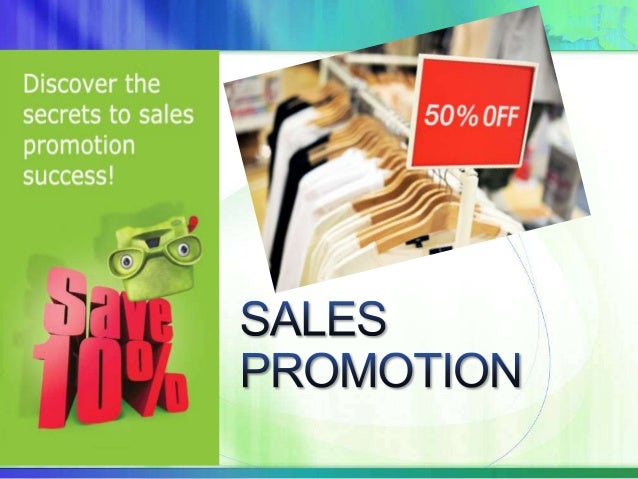